Insights and observations about the GRE's Verbal Reasoning and Essay sections

What is the GRE? 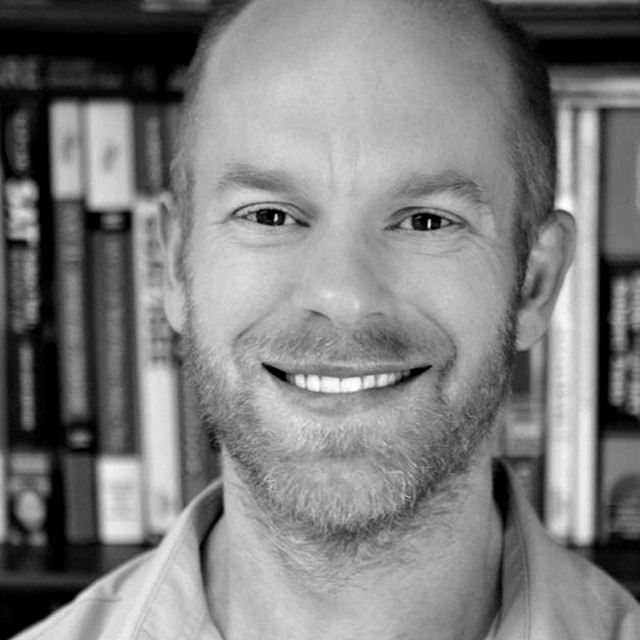 I think this easiest way for me to explain the GRE to you is to tell you what you'll experience when you actually take the test.

Once you read this page, it's a good idea to read more about the GRE on its official website.

The very first part of the GRE is writing the "Issue Essay", which is basically your response to a particular prompt. That prompt will be an opinion about something like government, education, the arts, technology, etc.

For example, here's one:

"To understand the most important characteristics of a society, one must study its major cities."

Your job will always be to write a persuasive essay in which you respond to that opinion. You'll be graded on how compelling your argument is, how well you support that argument, your essay's organization, and your use of standard written English.

Next, you'll write the "Argument Essay". This is your analysis of a short paragraph that contains an argument and support for that argument.

"Woven baskets characterized by a particular distinctive pattern have previously been found only in the immediate vicinity of the prehistoric village of Palea and therefore were believed to have been made only by the Palean people. Recently, however, archaeologists discovered such a "Palean" basket in Lithos, an ancient village across the Brim River from Palea. The Brim River is very deep and broad, and so the ancient Paleans could have crossed it only by boat, and no Palean boats have been found. Thus it follows that the so-called Palean baskets were not uniquely Palean."

By "analysis", I mean that you'll be finding the flaws or assumptions in the paragraph and explaining what they are, what the alternate explanations for them might be, and how that would impact the argument.

You might not be used to that, but it's an easy skill to learn, and all the possible argument prompts have clear flaws.

(not sure what goes on in this building, but it looks cool)

(Actually, it's random whether the first multiple choice section is verbal or math. But let's pretend it's verbal for now.)

...will probably be "text completion". These range in length from one to three sentences which contain one, two, or three blanks, and your job is to select the correct words in the answer choices to fill in the blanks.

For example, this one is only one sentence.

In parts of the Arctic, the land grades into the landfast ice so _______ that you can walk off the coast and not know you are over the hidden sea.

BTW, the right answer is Choice B, since the clue in the sentence is "you can walk off... and not know".

...will probably be "reading comprehension", which is basically multiple-choice questions asked about reading passages of varying lengths. Most passages are short, but one will probably be longer, with multiple paragraphs.

Sometimes, you will be asked to "select ALL correct answers". These questions will present you with three potential answers and you can pick one choice, two choices, or all three choices.

Note: in addition to comprehension, certain questions are more logical and will ask things like "which answer would resolve the paradox?" or "which choice would best strengthen the argument?". These "critical reasoning" questions will probably comprise about 2 - 3 of the 10 "reading comprehension" questions in a verbal section.

Anyway, here's a quick example of a reading comprehension question:

Reviving the practice of using elements of popular music in classical composition, an approach that had been in hibernation in the United States during the 1960s, composer Philip Glass (born 1937) embraced the ethos of popular music in his compositions. Glass based two symphonies on music by rock musicians David Bowie and Brian Eno, but the symphonies' sound is distinctively his. Popular elements do not appear out of place in Glass's classical music, which from its early days has shared certain harmonies and rhythms with rock music. Yet this use of popular elements has not made Glass a composer of popular music. His music is not a version of popular music packaged to attract classical listeners; it is high art for listeners steeped in rock rather than the classics.

Select only one answer choice.

The passage addresses which of the following issues related to Glass's use of popular elements in his classical compositions?

How it has affected the commercial success of Glass's music

BTW, the right answer is Choice E, (the last choice) since the passage says "...the sound is distinctly his" - i.e., it's not derivative (unoriginal).

...will probably be "sentence equivalence". These are one sentence in length, and contain one blank. Your job is to pick two answer choices that correctly complete the sentence and make it have similar meanings. These are pretty much like text completion questions, except you're picking two choices to fill in the blank.

It was her view that the country's problems had been _______ by foreign technocrats, so that to ask for such assistance again would be counterproductive.

The answers are "exacerbated" and "worsened", since they create similar meanings for the sentence and fit the clue "to ask... again would be counterproductive".

...will probably be reading comprehension (again, some of these might be critical reasoning).

(you doing something in a lab, someday soon?)

The GRE tests concepts from arithmetic, algebra, geometry, and "data analysis",but does so with wordy questions that will not always be easy to solve, even if you understand the underlying concepts.

... will probably be "Quantitative Comparison". There will be a "Quantity A" and a "Quantity B", with four possible answer choices:

A. if Quantity A is always bigger

B. if Quantity B is always bigger

C. if they're always equal

D. if you can't definitely tell (i.e. with one trial A is bigger but with another, A is smaller or equal, for example).

Here's an example for you:

Quantity A is greater.

Quantity B is greater.

The two quantities are equal.

The relationship cannot be determined from the information given.

The right answer is D (the relationship can't be determined). Here's one way to tell: If Lionel is 2 and Maria is 4, Quantity A will equal 4 and so will Quantity B.

But if Lionel is 1 and Maria is 450 (maybe "Maria" is a pine tree), then Quantity A is smaller than Quantity B.

Since two different possibilities occurred, we pick D for "can't be determined".

... will be multiple choice questions on a variety of topics. The exception to this is the 1 or 2 "type the exact answer into a box" questions.

More verbal and math sections. There are two interesting things to note, however.

1. By the end of the test, you'll have completed either three verbal and two math sections, or three math and two verbal sections. If you did three math, for instance, one of them won't count toward your score, and its data will be used to help determine how difficult individual questions are.

2. The first verbal and math sections (that count) are medium-ish difficulty. But the difficulty of the next sections will depend on how well you did on the first ones.

For example, let's say you get 18 out of 20 correct on the first verbal section. The next verbal section will be harder. Don't worry - this is a good thing, since now the software thinks you're a high scorer, and even if you get fewer correct on the harder section, you'll still end up with a good score.

Another example: Let's say you get 6 right out of 20 on that first verbal section. The next verbal section will be easier. This is not good. Even if you get more right this time, your score will still, most likely, be below average.

Hopefully, when you're taking the test, you won't be thinking too much about whether the section you're taking is experimental or about what difficulty is it, since A. you won't know for sure, and B. you'll just want to do your best, regardless.

After you're done with the test, you'll click "Report Scores", which will give you your unofficial scores for verbal and math.

Note: always click "Report Scores", since you can then decide if you want to send your scores to a particular school. The GRE offers score choice, so if you end up retaking the test, you can decide what test date's scores to send.

You'll get your essay score online in about 10-15 days. That score is the average of your Issue and Argument scores, and will range from 1 to 6, in half-point increments. The average essay score is about a 4.

That's it! Let us know if you have any GRE questions, or if you'd like some help preparing for the test.

All blogs are written by Vince Kotchian.